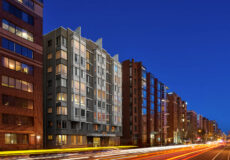 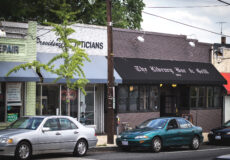 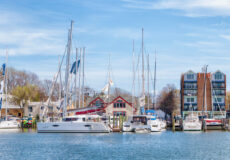 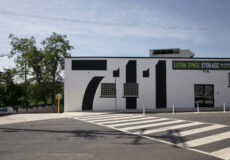 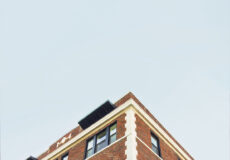 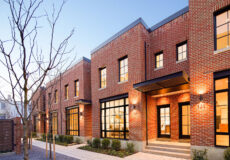 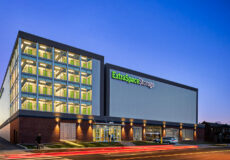 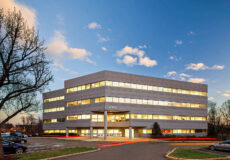 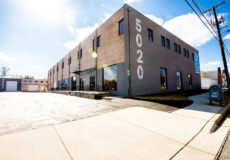 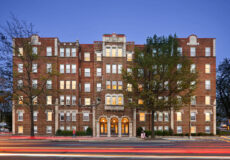 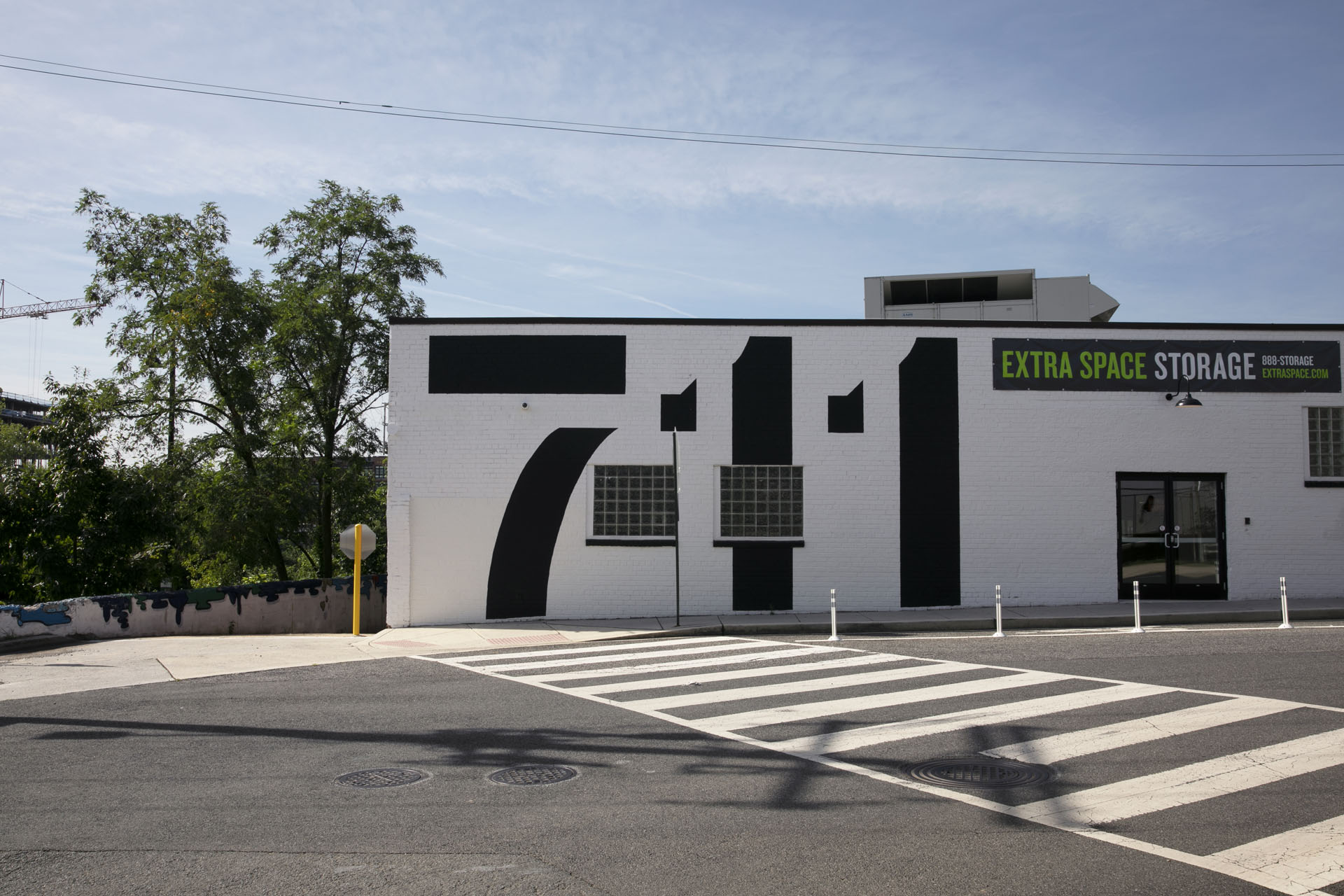 In 2004, 711 Edgewood Street was a lackluster vacant commercial building. MILLER saw something with major potential: more than an acre of land sitting equidistant between two nearby Metro stations. A gut rehab and a partnership with a national education provider turned the empty 42,000 square foot warehouse into a private school that operated for 10 years on the site. The space, currently home to multiple uses, is now heading into its next phase of redevelopment. A newly developed pedestrian bridge connects the Metropolitan Branch Trail to the Rhode Island Avenue Metro station, making the site fully Metro accessible, just a short walk to the train platform.